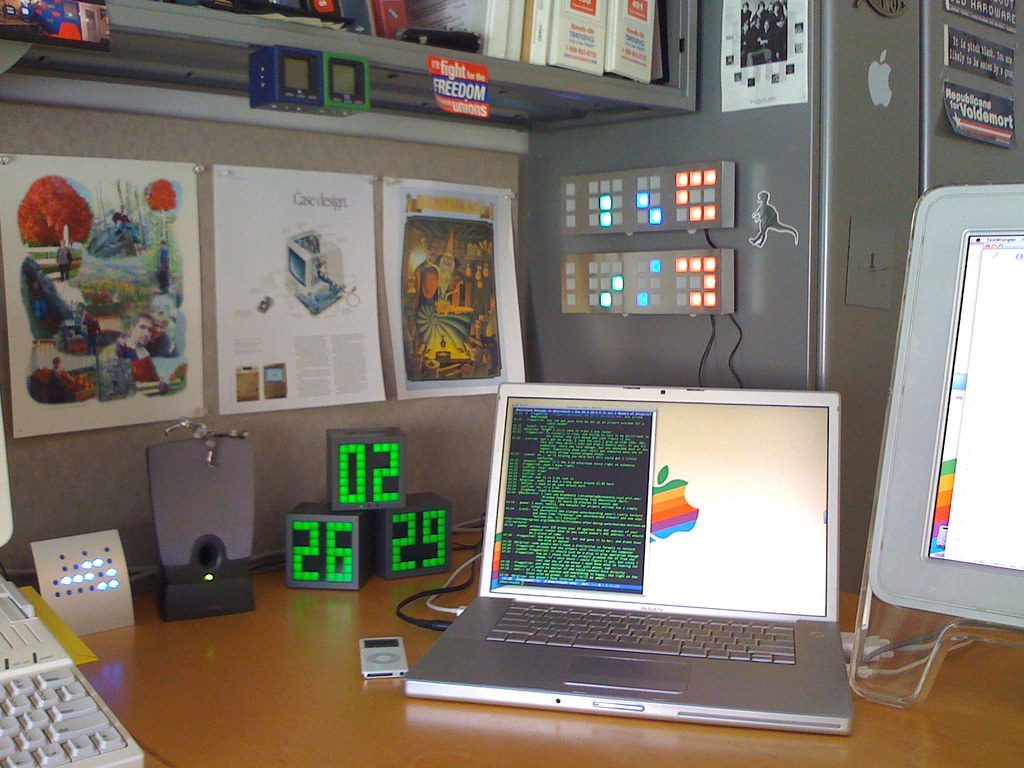 In the past, it may have seemed like the primary audience for video games was children. Now, that certainly isn’t true. The video game industry is bigger than ever, and people from all walks of life are playing video games.

As interest in games increases, the technology used to develop these games has also improved. Here’s a quick look at the way game development is growing and changing:

Game development is difficult, even under the best of circumstances. However, things are a lot easier than they once were. There are a lot of tools out there that make things simpler for developers.

Engines like the Unreal Engine allow people to develop amazing-looking games even when they have limited resources. There are also game engines specifically designed to meet the needs of mobile developers.

While developers are now able to make photo-realistic games if they want to, that’s not necessarily what the gaming audience expects. A lot of people are comfortable with games that have a very old-fashioned look and style.

While the technology has been developing rapidly, you won’t be expected to use it in any one particular way. You should be able to come up with the kind of game you want to make.

While VR has existed in some capacity for a long time, it’s finally started to reach its full potential. A lot of devices are available that can allow people to play impress VR games. If you’re interested in VR development, you’ll be able to capitalize on that interest.

Game development is a fast-growing technology. If you have a passion for games, then you should definitely try to be a part of the games development industry. Now is the perfect time for you to be making games.