Are you trying to put together a game for iOS? If you are, you might be struggling a bit. Developing a mobile game isn’t always an easy task. 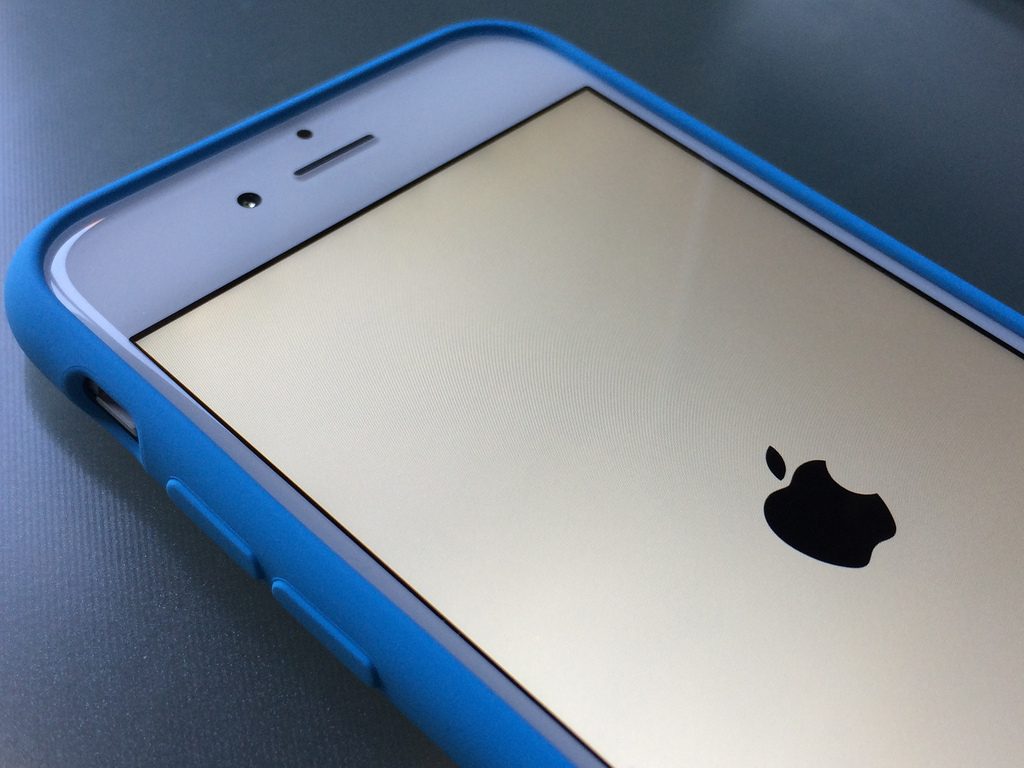 With that said, the game development process doesn’t have to be a huge struggle for you. There are a number of things that you can do that will make the process easier. Here are a few simple tips:

Use The Right Engine

The engine that you choose to build your game in is going to have a major impact on the entire process. One of the most popular engines for iOS devices is Cocos2D. This engine is easy to use, but it offers a lot of options as well. Sprite Kit is another very popular engine.

Plan Out Your Game Before You Start Development

Game development is complex, and you aren’t going to want to wing things as you go. The more you know about the game you are developing, the better.

Put together concrete plans for your game, and then start working to bring those plans to life.

A lot of people have grand ideas for their game. They want to release something that is like nothing else in the iOS store.

While it’s nice to try to do something new, you don’t want to take things too far. People like the tried and true. Don’t over-design your game. Instead, you should try to create a simple and appealing game that a lot of people will enjoy.

Now that you’ve looked over these tips and tricks for iOS game development, you can get to work on your own game. You should be able to come up with a game that will do very well. People will download and play your game, and you’ll be able to profit.